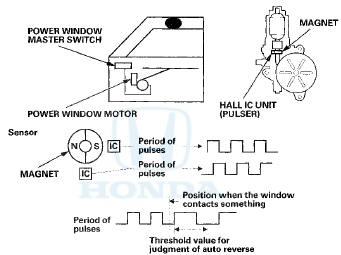 Folding Rear Seat
The back of the rear seat folds down, giving you direct access to the trunk. The seat-back is released from inside the trunk. When storing cargo, you can move the rear center shoulder belt o ...

Track Scan
When you press the SCAN side of the SCAN/A. SEL bar or scroll down and push the interface selector to the left, the next track of the current track plays for about 10 seconds. You will see SC ...